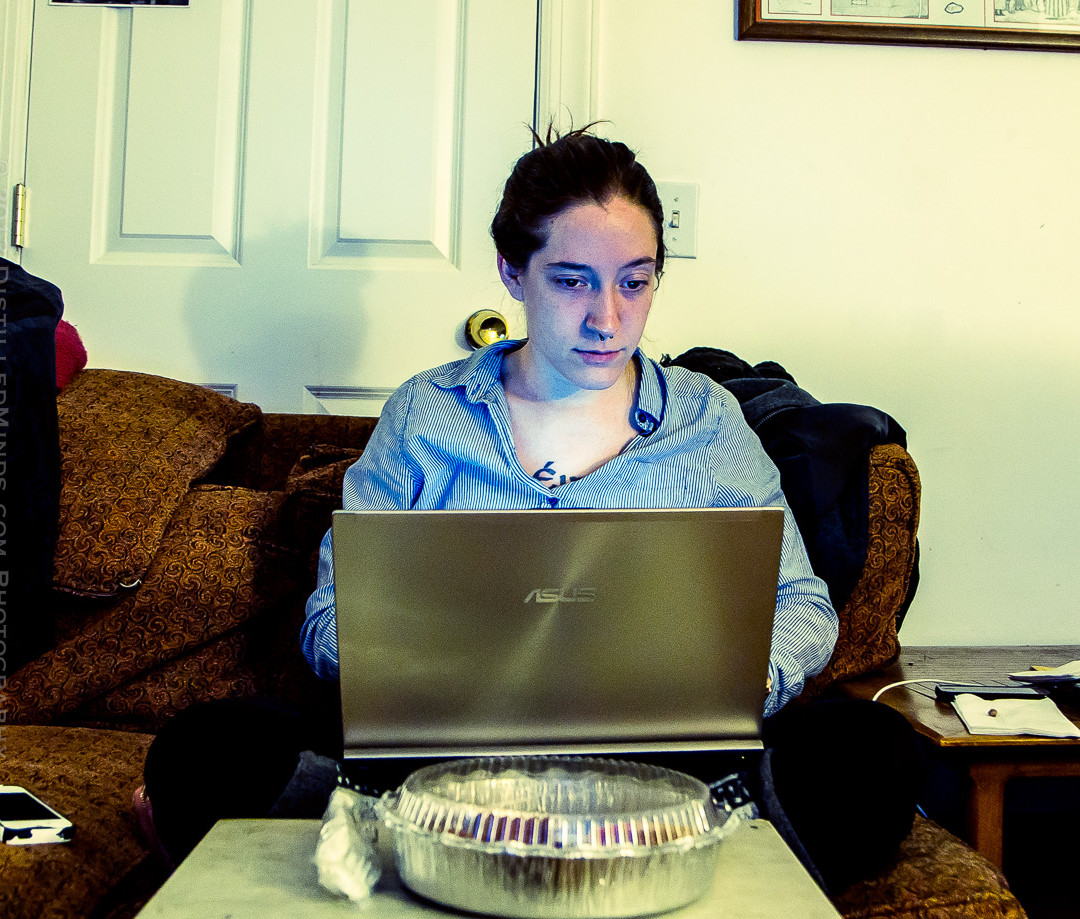 First, seriously, like I even need to explain, THIS WAS AN ACCIDENT. Of course human trafficking is illegal. We do not believe that people should be bought and sold, even using advanced bulletin boards using paypal or bitcoin. We are not that dumb. I am not that dumb. I mean come on, even the price tag was mis-leading, a grown woman for less than the cost of our toaster.

Mind you, that toaster rocks, not that either of us eat toast anymore, but it defrosts like…like… whatever, it also makes eggs. It doesn’t take much to impress us I guess.

Right, anyway, we are not equipped to care for another person. We don’t even own a cat, so I have no idea where to begin with this. I mean, mostly she sits on the couch shopping and cursing at her laptop. She hasn’t even told us her name, at least the Craig’s list ad was titled: Elissa. Unless that’s an acronym, and then we’re completely sunk.

No, the contents of the ad didn’t describe a woman in her mid 20’s.

No, it did not mention that the item for sale was living or required care.

Here’s what it did say: “Automated in-home shopping service.” 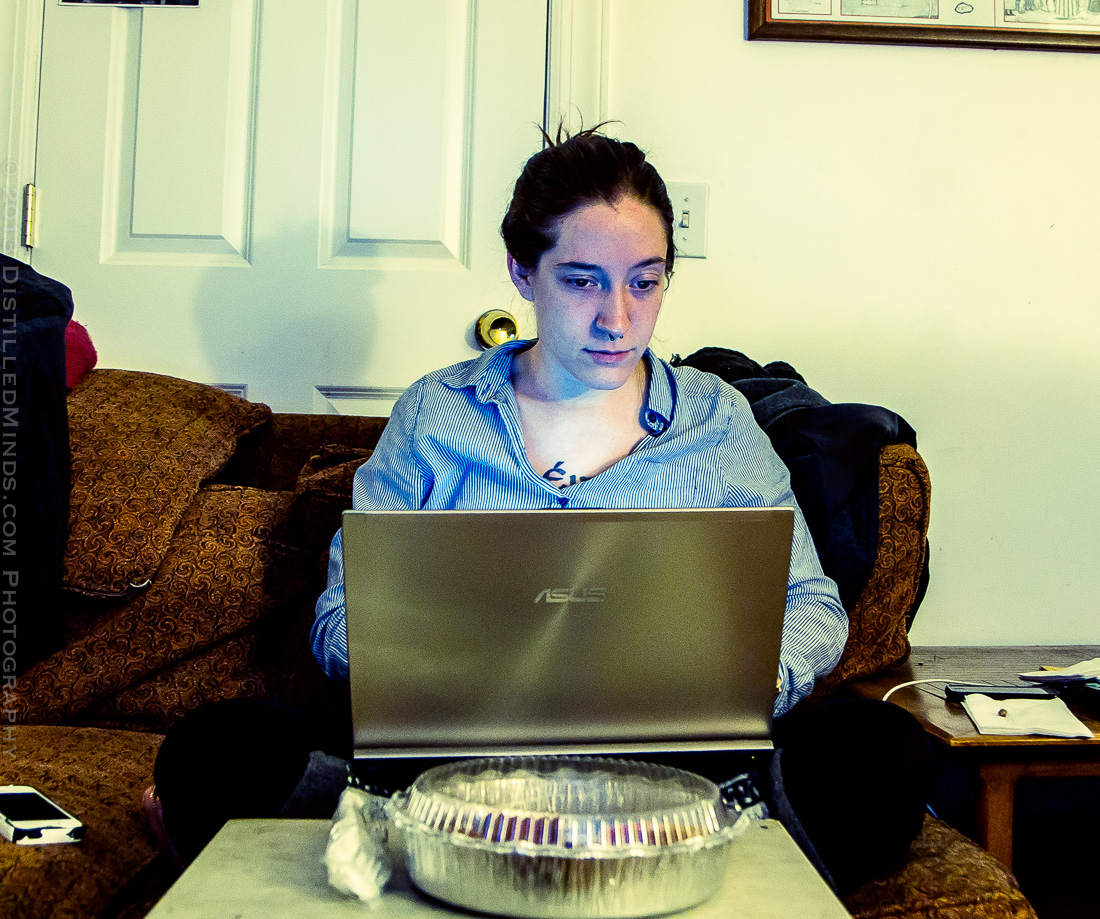 The first hour was awkward for us. She seemed completely at home with this new arrangement, carelessly brushing by both of us while we stood at the doorway, and quickly homing in on our living room couch. She handed me a small index card which had blank spots to fill out: wifi password, credit card number, billing name and address. She flipped a laptop out of her bag, hopped on the couch, and began typing furiously.

Whenever we attempted to engage her a stern hand flew up towards us indicating to stop immediately.

That night dinner just arrived all by itself, two bags of Chinese food, and a receipt which displayed the last four digits of my credit card. Honestly, so far, so good.

The next day, (yes, she stayed the night, possibly sitting awake in the same position all night ), things began to…. arrive.

It was constant, it was varied, it was incessant. I felt like a king being served the goods of the land to celebrate my inaguration.

She was good, I have to concede that. Meaning that she didn’t interrupt our routines or get in the way — we’re never both asleep, and yet neither of us has seen her sleep or shower — and everything that arrived was something we wanted. No banana slicers, eggwaves, or modern art for us.

Still, it was reckless spending, and my accounts were eventually closed.

It was a weird day, really, as I sat on our tempurpedic Turkish massage couch in my Egyptian cotton pajamas and used the gesture sensor controls to switch between channels on our 72″ HD TV, Elissa (or E.L.I.S.S.A., we still don’t know) leaned in to her laptop screen, yelled “cuuuuuuuuuuunts!” for longer than most Hispanic sports commentators yell “goal,” took a deep breath, clicked her laptop shut, and left. The door closing sounded very final, and we were confused.

Ultimately, we were able to sell some of the stuff back at a greatly reduced price. Like, we’re not getting evicted, but it was pretty close. Our bank accounts were nearly drained while we watched television and movies, relaxing on a sweet couch. Now, we’re not homeless, but we don’t have much stuff either. We’ll be living hand to mouth for a couple of months, recovering from the financial stresses our “automated in-home shopping service” put us through.

I guess the point I’m trying to make here is that slavery is bad. Even if it’s accidental and contractually temporary. So, remember: Don’t own people. It is wrong.