Amnesia is Hard Pill to Swallow 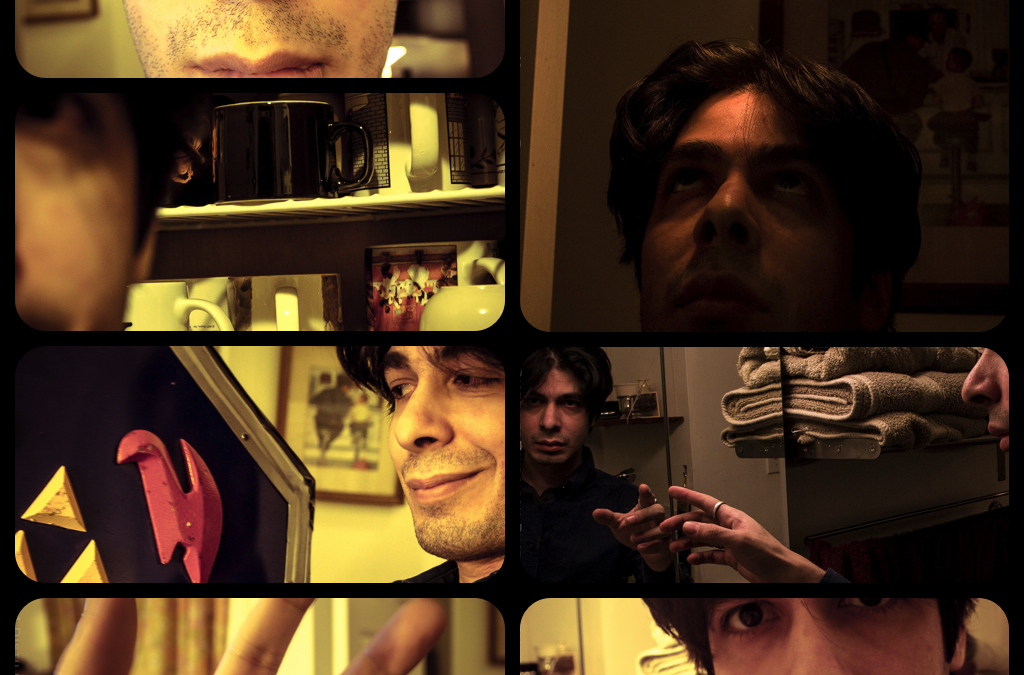 How does one explain a void? An absence? You know what, never mind, just read “House of Leaves” and then come back. 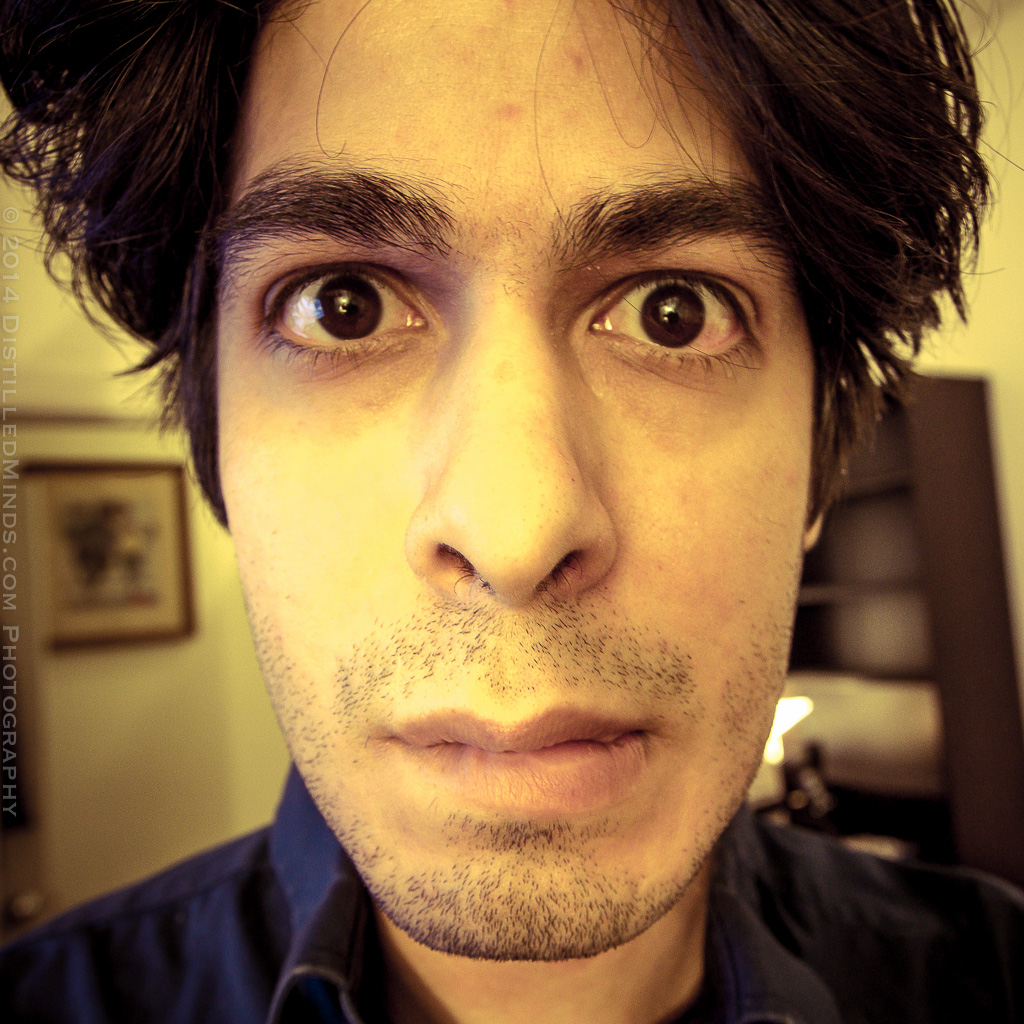 Welcome back. How can I describe a lack, a lurking fog which encapsulates the very essence of me? Of Myself? Myselfness? How do I tell you about the day Ian and I woke up with complete and total amnesia?
Well, it turns out it’s quite easy thanks to the power of language! Thanks, human genome! 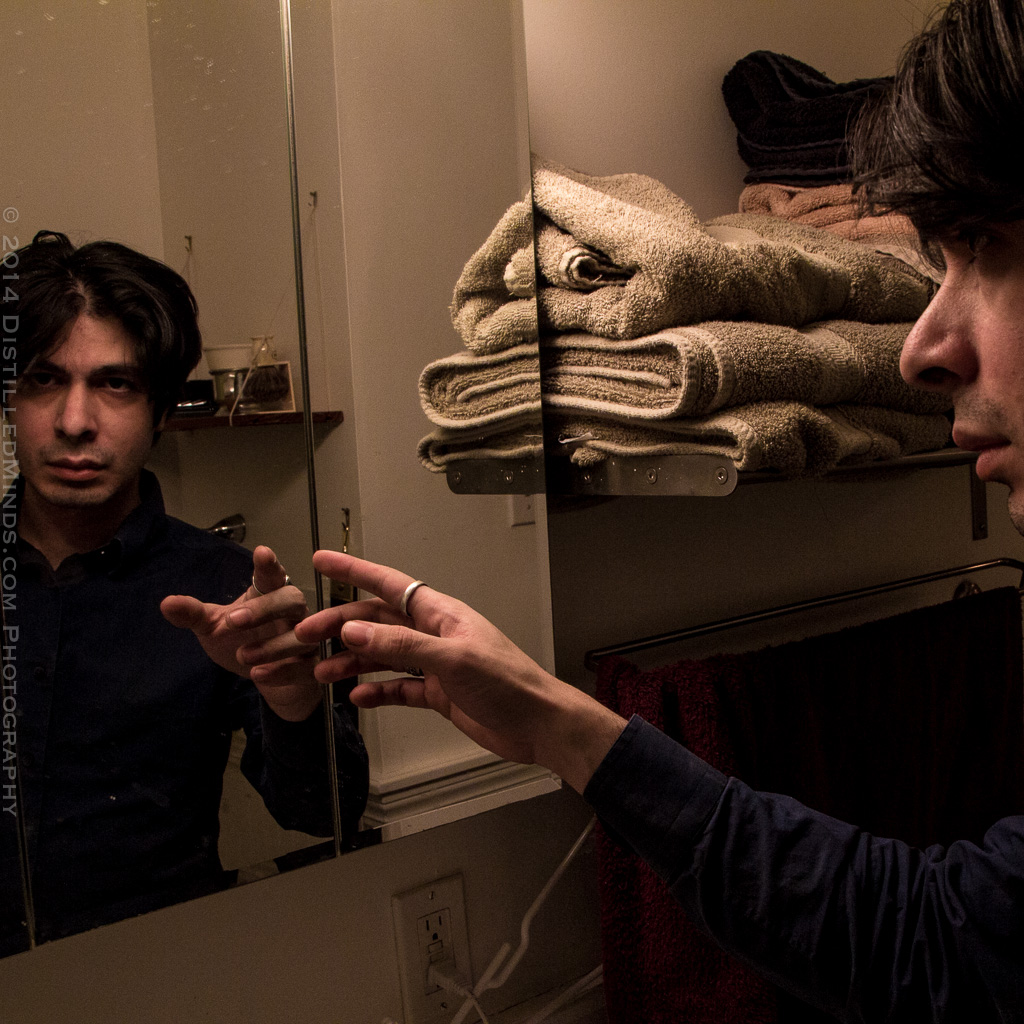 First of all, EVERYTHING is surprising. Like, it’s all new, and all interesting. I spent twenty minutes excitedly examining our toilet paper dispenser. Once I realized it had no magical or ethereal properties I was pretty disappointed… but then I found my reflection. We had a fight. We had a fight, and, thanks to the fragility of glass and the ability of my blood to clot, I emerged victorious. 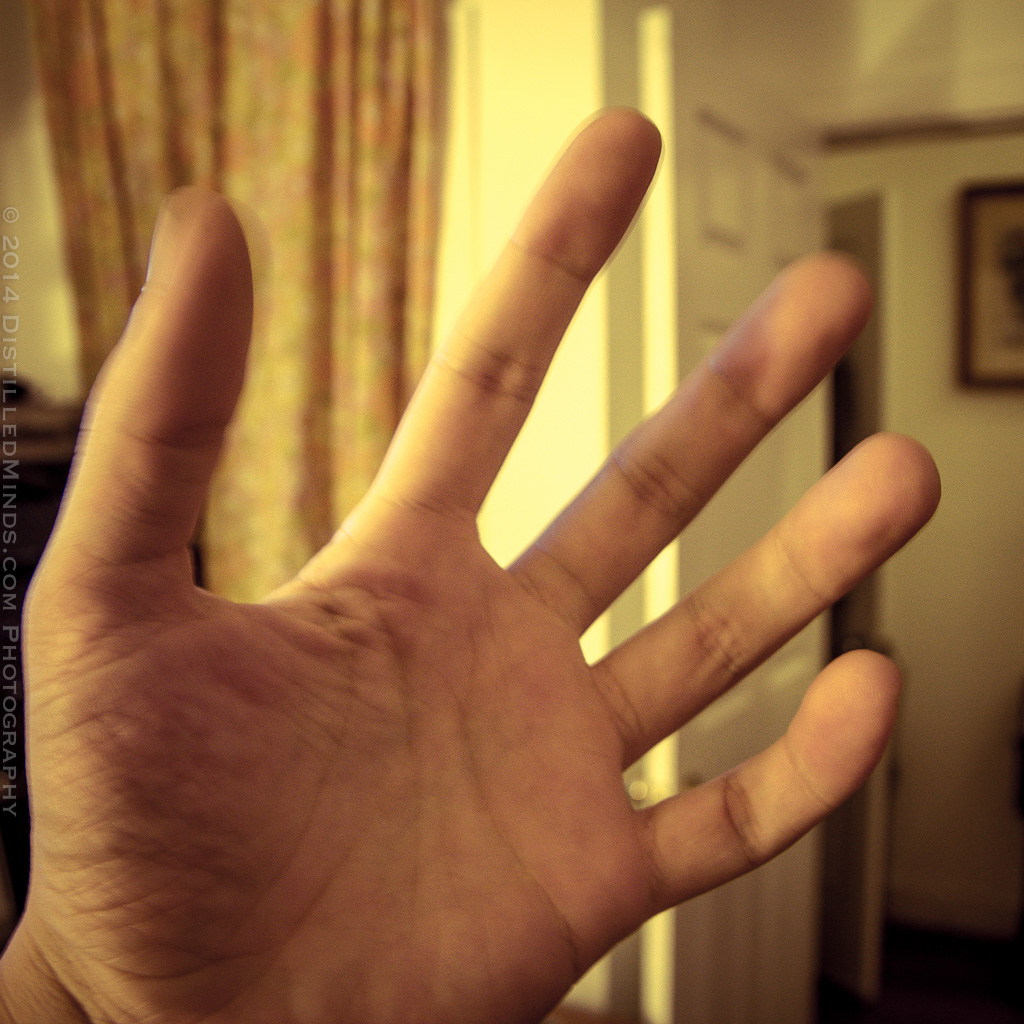 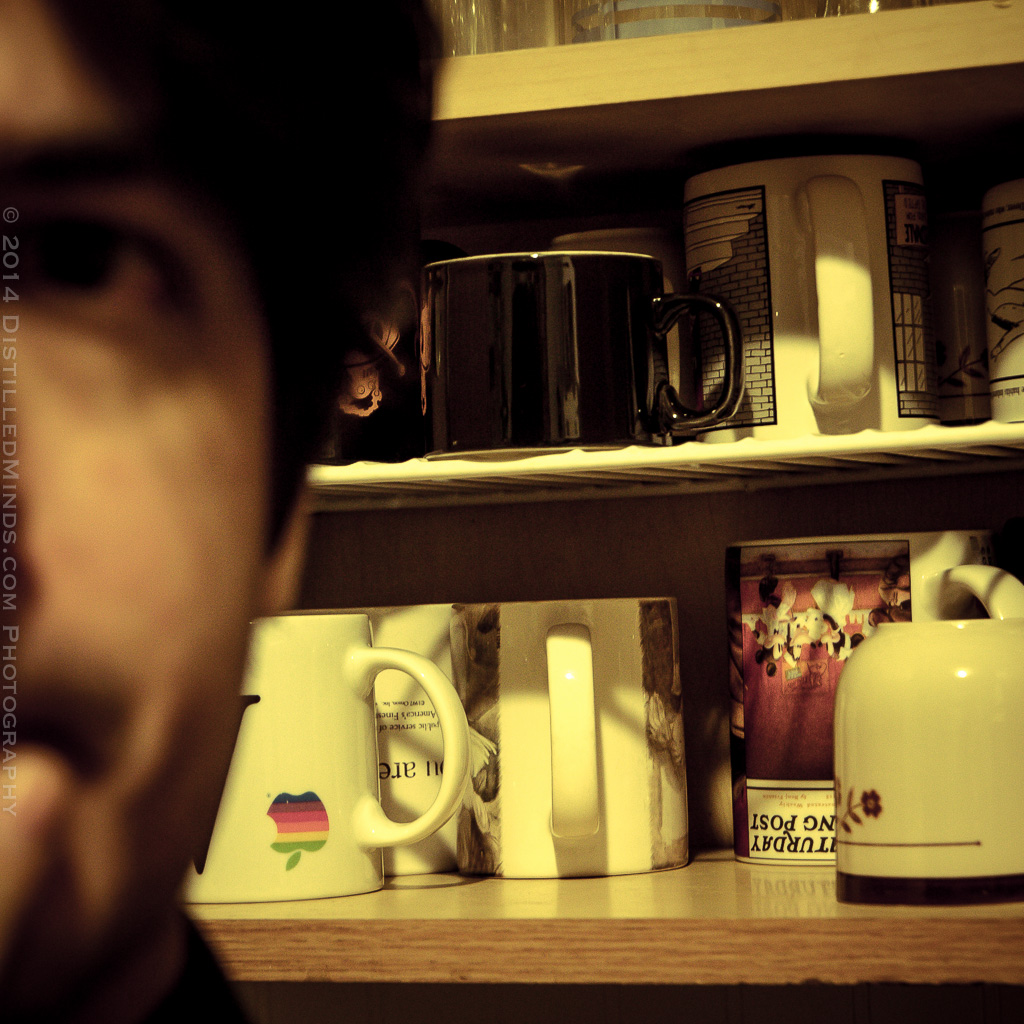 Mugs. There must have been a significance to the sheer amount of coffee mugs we own… it was a clue…it meant something. 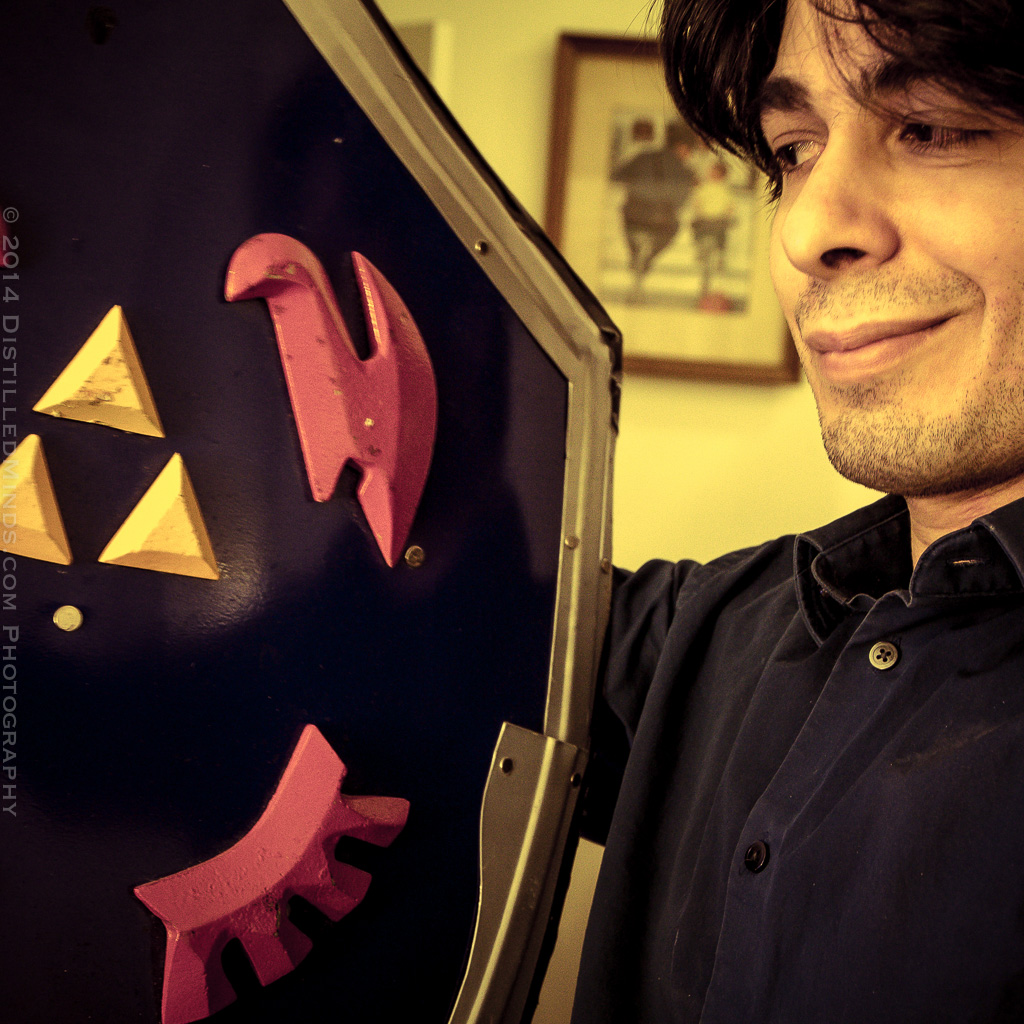 Now this shield on the other hand? No explaination needed. TOTALLY. AWESOME. 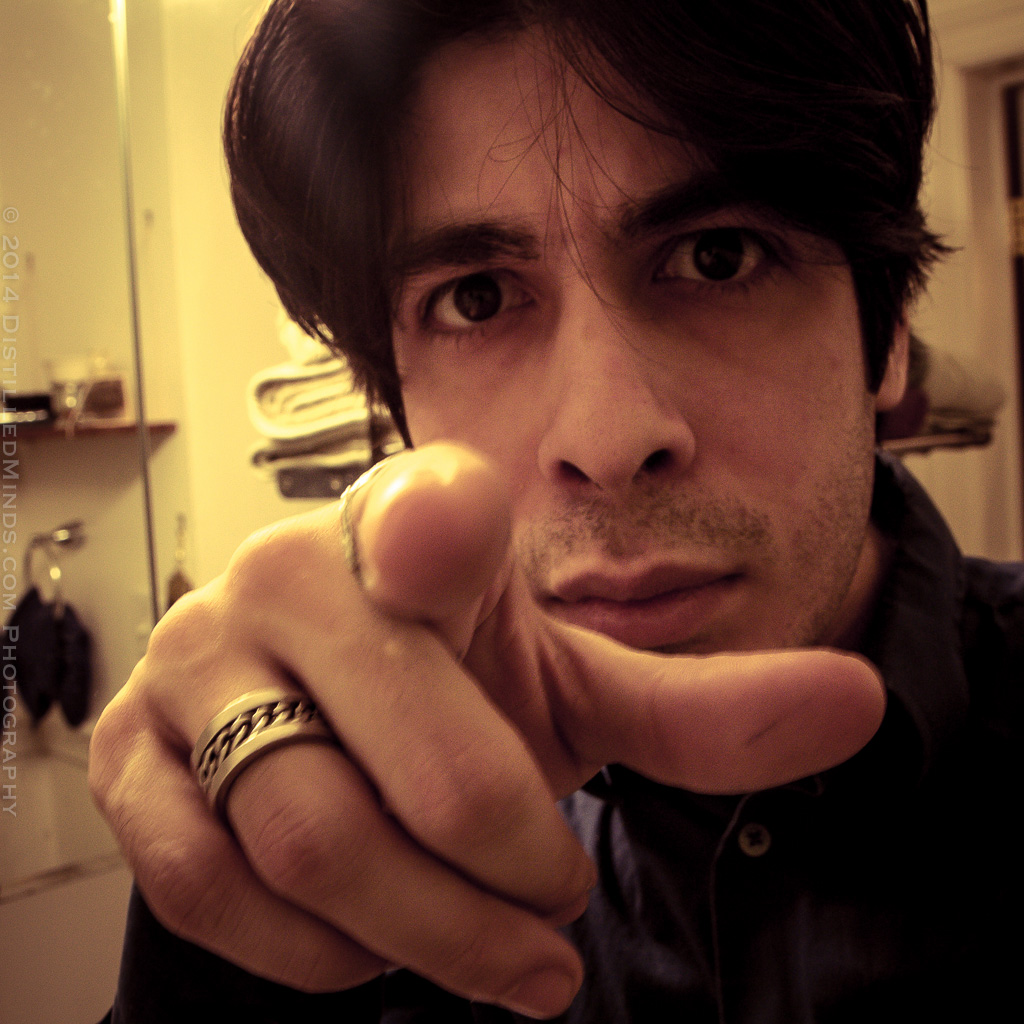 Oh, when Ian woke up and realized he didn’t know who he was he just went back sleep. That’s how he deals with things.
We’re mostly better now, apart from forgetting the occasional…  thing we forget. Honestly? The biggest relief also felt like the biggest betrayal: we are not actually married to each other.

Let this be a lesson to you, Faïka: don’t lie to amnesiacs; it is mawkish and cruel. 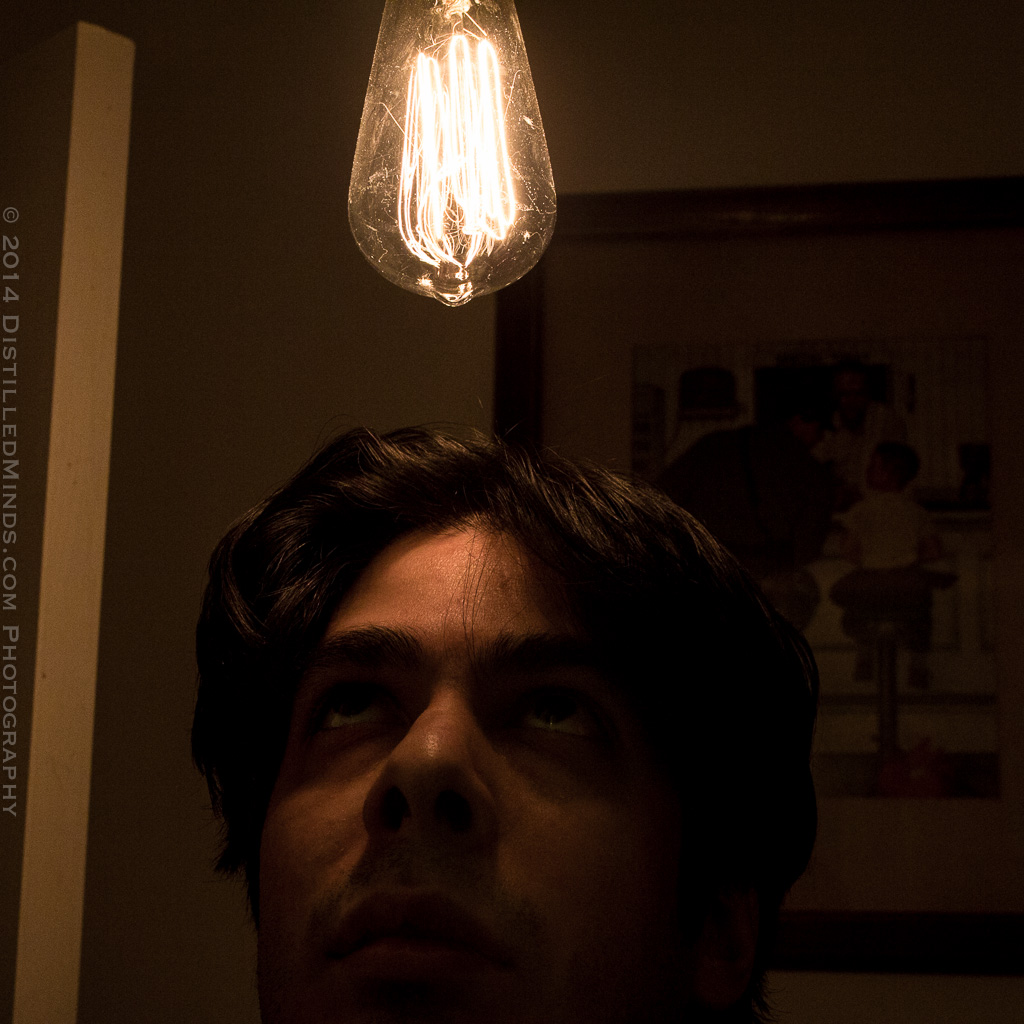