Each year, the NCAA — that’s the National Conference of Academic Athletics, not the Natural Confluence of Alcoholics Anonymous — member teams compete in a grand battle for supremacy, and though your nerd nature may find sports to be anathema, they are a direct outgrowing from an integral aspect of human nature. As steel sharpens steel, so does man sharpen man, and it is this that we love to see, this that has become the spectacle: striving against adversity, moving towards sharpness. 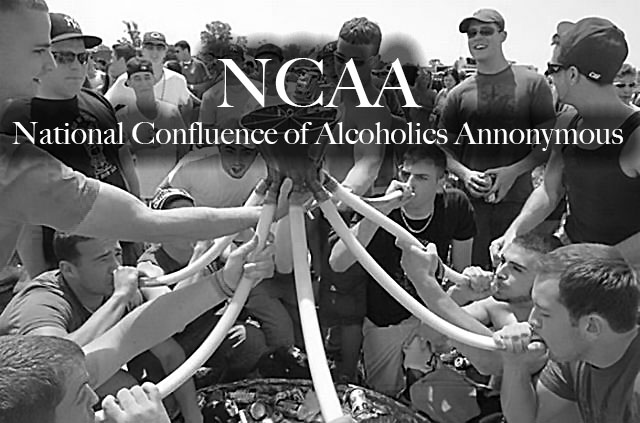 This year, the underdogs, the UConn Huskies, an often misunderstood team, turned out to be the sharpest. The last time the dark horse team won a championship was in 1545, more than a century before the incorporation of their home state, when they won a ballsketball competition against a team of French farriers.

The traders conceded the loss, but attributed their poor performance to the Huskies’ (then Hüskers) home court advantage. Originally made up of farriers from the Yukon — from whence they derive their name, later corrupted to ’UConn’ and often linked to the University of Connecticut — the Hüskers (who took their name from the band Hüsker Dü after their team shaman foresaw the band’s success) lost with a near religious fervor before joining a monastery where they devoted themselves to other duties and their losing just became regular-type instead of fervent. The monastery eventually became a college, taking a its mascot the husky dog, partly for its totemic power and partly because one of the monks foresaw that it would be Hüsker Dü’s favorite breed. 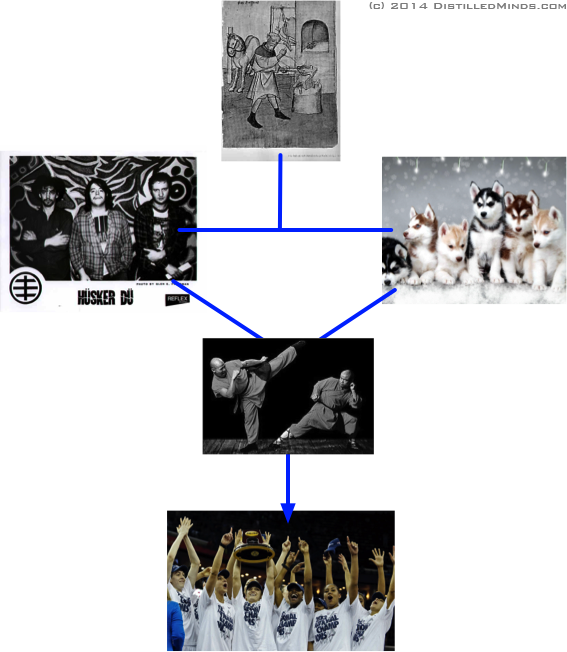 Today, the husky-worshipping scholar athletes of the UConn continue to train and study with monastic devotion rivaling the Shaolin of that TV show, but not it’s sequel. I don’t know, man. They won a big tournament or something. They are the champions, now, is the thing. Apparently they don’t usually do that, I guess. Don’t rule out the underdogs, is the lesson to learn from all this. Don’t rule out the underdogs, because they make the best stories when other people tell them.